Google’s Android and Apple’s iOS are the two apparent market leaders in mobile operating systems. It also makes sense for Mobile Application Development on both platforms. However, when you must consider using your money wisely and time efficiently there is one obvious winner to choose from. That is the Android OS platform. Here are the reasons why. 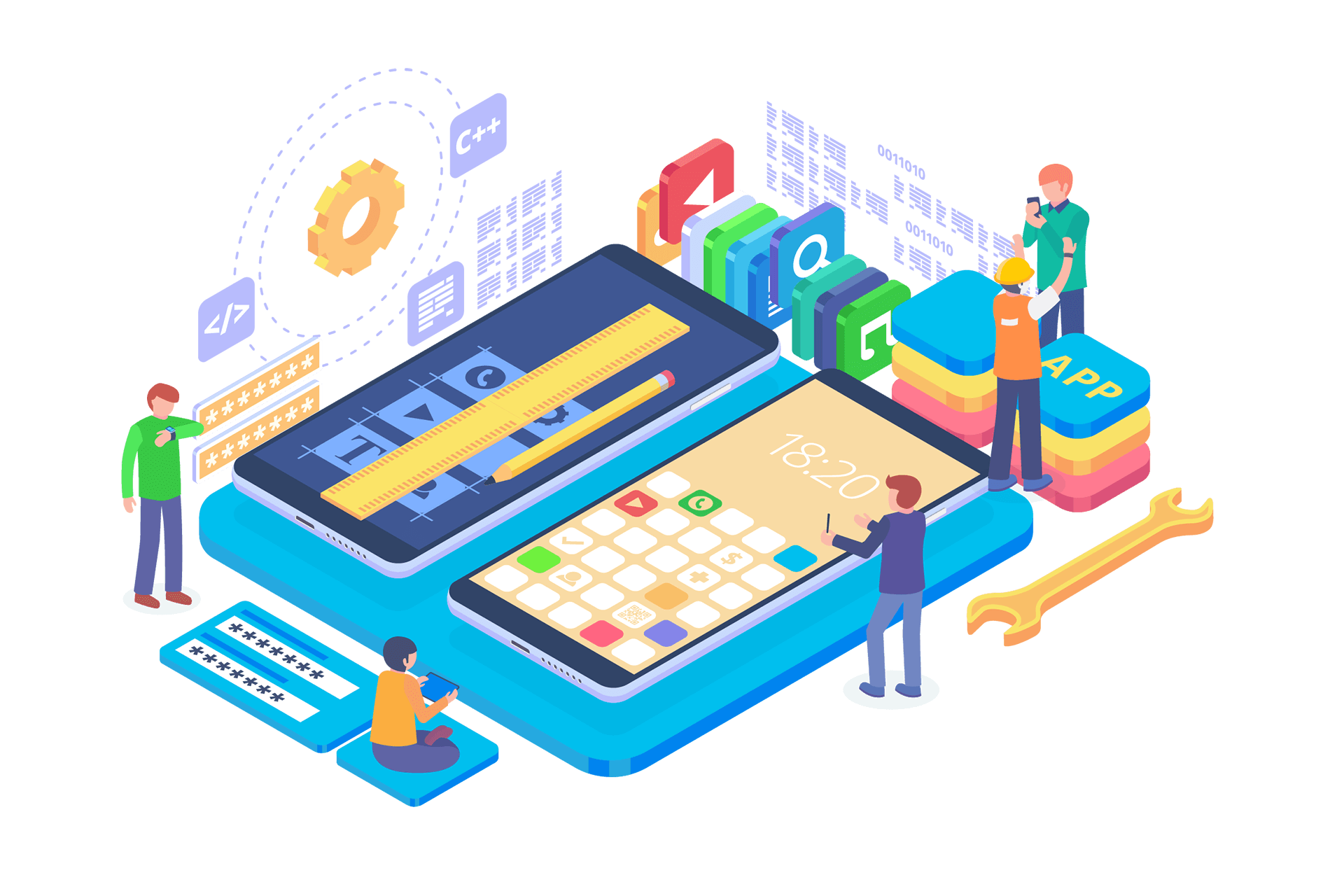 Android has a greatly skewed audience on its platform

According to Statcounter, Android mobile devices have a 70% market share as of January 2022. Just between April and July 2021, 80% of the 313 million tablet and smartphone shipments ran on Android. Unlike iOS, Android is open source. Which means that it is free and open for anyone to use. As a result, manufacturers like Samsung, Xiaomi, Huawei, and others prefer Android over other OS.

The process of creating an App on Android is liberal compared to iOS. There are no strict hardware requirements or prohibitive costs for developers on the platform like using expensive tools like XCode and Mac. This makes app development on Android cost-effective for both developers and businesses.

Android is built to enrich a community of developers. Unlike other platforms, Android’s developer community work together, sharing knowledge, and building on the open-source platform. A business app can be created in just a few hours with a skilled Android Application Developer. Since Android tools are free you save a lot on operational costs.

The approval process on Google Play Store is quick and efficient. In contrast to the App Store, Google Play approvals for enterprise apps can be received within two days. With a one-time fee, an Android App Developer can keep a business app on Google Play Store. Automatic updates of all android apps keep up the market relevancy of targeted apps on Android OS.

Android apps are not restricted to Google Play. It can be downloaded from any source, which means greater visibility and wider reach for your business.

Google is heavily investing in making Android bigger and better to attract more developers to use its platform. The focus for the future is to introduce innovative technologies, update the current tools, and improve the effectiveness of Android Application development. Google has extended Android OS support to wearable devices, which means that developers can experiment with upcoming technologies and build future-ready apps.

Fabulaa App helps people with communication challenges to talk. All the features are built on Google’s technologies on the Android platform by Resolve Technologies. Get in touch with us to discuss how we can help your business.